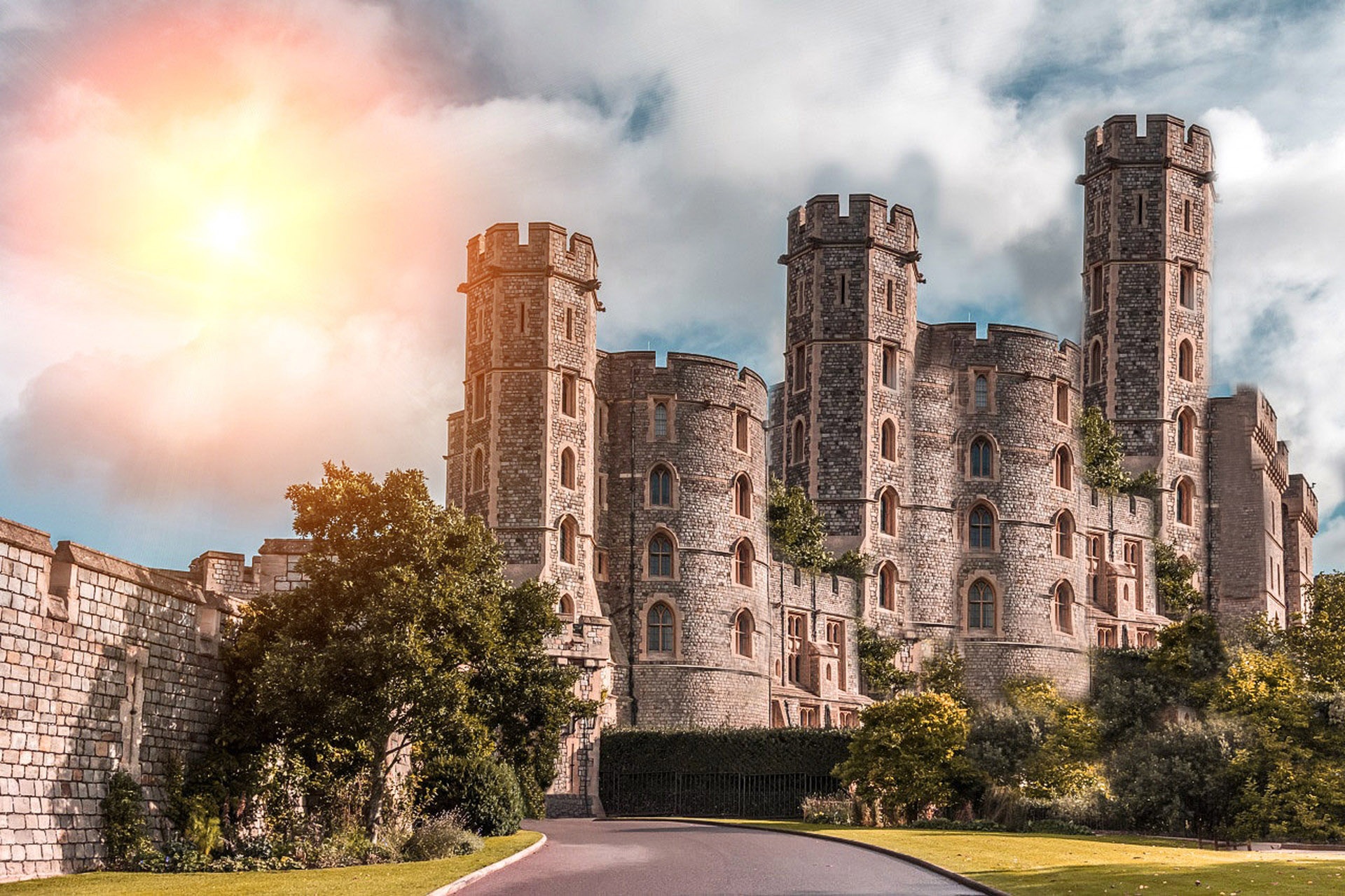 Explore what it meant to be a citizen of the Kingdom of God in the earliest years of the faith. When Christianity was young, Christians recognized the Kingdom of God as the primary authority in their lives. They avoided entanglements with the governments of this world, including politics and war. These brave Christians were first of all citizens of God’s Kingdom and secondarily citizens of their earthly nation. They saw all citizens of God’s Kingdom around the world as their fellow countrymen. Furthermore, they recognized Jesus as their ultimate lawgiver and king. 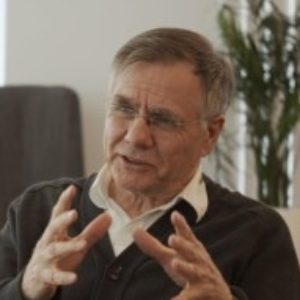 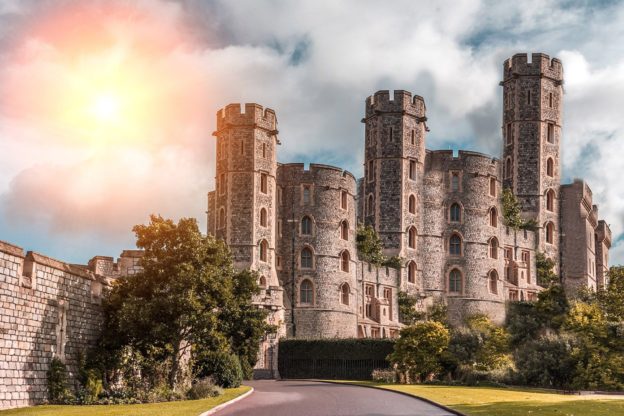 +600 enrolled
Not Enrolled
Take this Course
Included with Subscription

Login
Accessing this course requires a login. Please enter your credentials below!
Lost Your Password?
Register
Don't have an account? Register one!
Register an Account
Christian Citizenship